What I think about 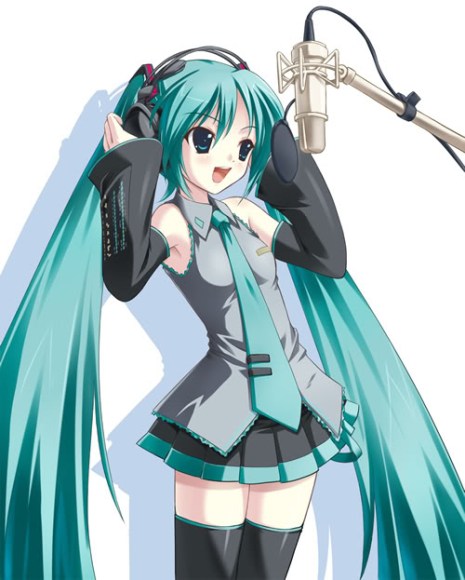 Hello!! ^^ I mentioned in the “About me” introduction that I love to sing, and I’ll repeat – I LOVE to sing. I do so 24/7, and almost never get tired of doing so. Not long ago I began recording my own fandubs and decided to put them up here! ^^ I hope that you will like my works and please, tell me what you think!!!

So, this is the first fandub I made and published. Though it turned out terrible, because I was so hungry, that I ran out of strength to control my own voice. That’s an issue I am dealing with up until now, sometimes I overdo it and after the singing marathon, hardly have the strength to stand on my feet xD Anyways, that’s why my voice is wobbly and weak in this fandub, so I am going to re-record it. Someday. ^^”

XD Well, this one is everything, anything from serious haha. I just couldn’t resist recording THE song of Sailor Moon, anime, that practically programmed my brain to become an otaku one way or another, regardless that I was oblivious to that fact until I actually looked it up in Wikipedia oO”

I think, that this fandub is the best one I made so far. And it was a sheer pleasure recording this song, even though I had to hold back because of my weak microphone 😀

This was the fastest fandub I have ever recorded oO” I watched Zetsubou Sensei, fell in love with this song from the first listen and recorded this song a couple of days later. And that’s visible xD Because I’m inexperienced in working with loud instrumental music, this turned out just….. not right. At least, I think I could do a lot better.

After longing and longing I finally recorded this! Even though the mic makes my voice sound terrible and the quality of the track is overall…. not so good. I’m more or less happy with this. More or less.

So, the situation with this one is similar. I can’t fix my damned computer, OR my microphone so my voice is formated in “wahwah” effect. That’s horrible. But I couldn’t help it TT^TT I don’t think I was bad here, though the song still sounds crappy because of the quality of the recording. TT_TT  meh ……

So, this is one of my favorite ones by far. I know, the mic is really off and I have some mistakes, but it’s not so bad. I’m a little cocky, I know 😀

Visit this link and check out my Skyfall fandub! Yes, that Skyfall by Adele :3 it’s my first fandub in english after the Anastasia one I had done years ago. Please, if you took your time to check it out, tell me what you think! ^w^

So, for now this is it, though I will update and record new songs frequently, so stay with me if you’re interested!!!!!!Also, feel free to suggest songs for me to fandub, or about the instrumental version of the song you are interested in, or the lyrics. I will gladly listen to you and give you a hand!!